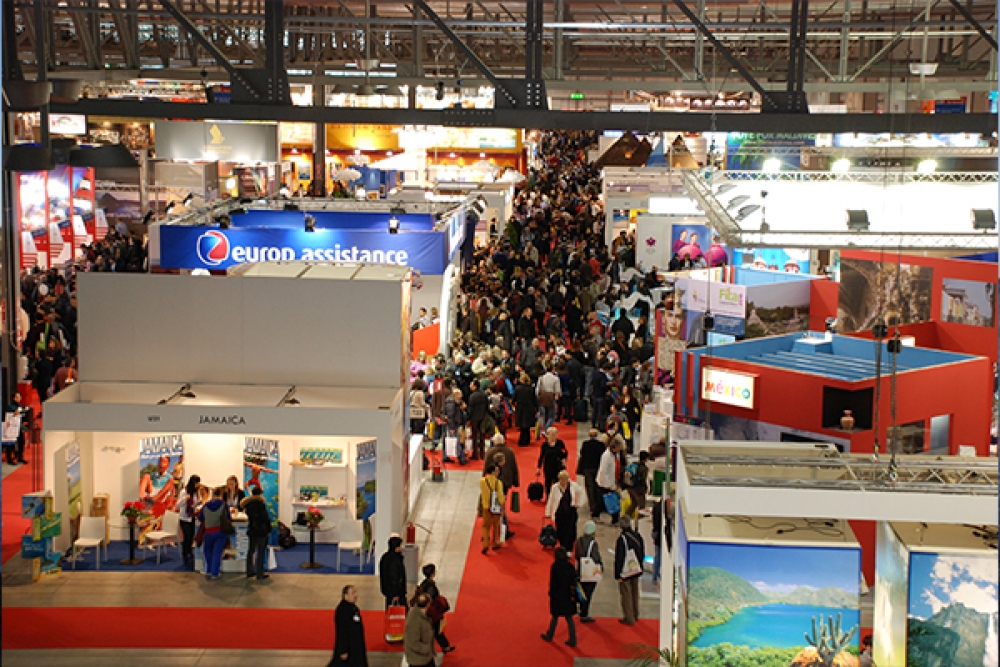 Puglia confirms its positive trend in the ranking of the most sought-after tourist destinations. At the International Tourism Exchange in Milan, Salento is also the protagonist, which is confirmed first among the destinations.

From Italy. The positive trend of Puglia continues, confirming the primacy in the ranking of the most sought after destinations. Not only our sea, which in these years has always been a plebiscite of consensus. The greats of national and intercontinental tourism focus on the beauty of a land that conquers all with its most authentic villages. Cradles of civilization, culture and traditions that in a winning mix enhance the true charm of this territory. Palmares to Salento which is confirmed for this year as one of the most sought after destinations. Masseries, historic homes and a beautiful sea, natural attractors. An international tourism that is turning irreversible, Salento, into the new holiday mecca, not just summer. A few days ago, the British daily newspaper Telegraph, with over 150 years of history, has shown the Salento beaches, especially those of the Ionian side, a must-see for British citizens.

The vacationers' destinations are varied and, in addition to the tried and tested family packages, Salento today focuses on upscale products for those who choose to combine relaxation with a holiday in the sun, nature, history and scents of this magical place. Olga Provotorova, a Russian tourist operator and director of the EvenTuale agency, is in love with Puglia and Salento and we meet her as she frantically organizes her appointments.
Leccenews24's microphones Olga speaks of the Luxury segment, the one most sought after by his countrymen from the countrymen who choose Puglia and Salento not only for holidays but also for sealing promises of eternal love.
"For Luxury we do not mean the concept we are accustomed to consider; The real luxury for Russians is not caviar and champagne, the most sought-after luxury is the time. The beauty of these places and the slow pace are precious. We are talking about Russian citizens who have grown up with the culture of beauty and that of Puglia and Salento love authenticity, art and nature. "

No wonder, in fact. The slow Salento is undoubtedly winning and slow tourism is the pragmatic aspect that has brought our tourism industry to the top. It is fundamental to value this aspect and to network. He speaks to our microphones, Luigi Anfosso, Director of Naturalis at Martano and Vinilia at Manduria. "Making a system is indispensable as well as creating a network to support accommodation facilities, in order to optimize the promotion. The Naturalis and Vinilia structures belong to the Relais du Silence circuit, a network that welcomes accommodation excellence and promotes them on an international platform. Naturalis and Vinilia are an important example of how to make a system and seasonalize, focusing primarily on a foreign target, lover of quality.

During a press conference, it was the Regional Councilor Loredana Capone, to emphasize the indisputable charm of this territory. Leccenews24 met with the Councilor at the Tourism and Cultural Industry, Management and Valorisation of Cultural Heritage.

Councilor, what is the future of the tourism segment for our region?

"The numbers speak clearly, a more than 16% of attendance clearly indicates that Puglia is structuring as a real tourist business, but this figure does not have to sleep on the laurels, but it must be activated to prolong the tourist season by enhancing the heritage Enogastronomic, artistic crafts, wellness, parks and beautiful cycle paths that let you discover the territory with a new look. This year, then is the year of the villages that are the real surprise the tourist meets when he comes in Apulia and Salento ".

You have felt the need to appeal to the Melendugno Marine and the accommodation facilities of that area. Loredana Capone next to the people No Tap?

"I wanted to emphasize, in my intervention, the beauty of these places, a splendid sea and a hinterland rich in culture and art. Of course, I am next to Salento's citizens who are manifesting in a nonviolent manner, love for their own land".

Can cultural authenticity and authentic folklore be a flyer to promote our territory 365 days a year?

"Absolutely yes, that's why we wanted our" Puglia 365 "campaign. On the one hand, promotion for 365 days and on the other, welcome 365 days a year, just because of this authenticity they feed our Places from the farms to the trulli, from the beauty of the dry walls to the artistic richness of the historic centers and to the archaeological parks: Apulia is a real puzzle of opportunity. It is our duty to accompany the communes in making them available to all these treasures. "